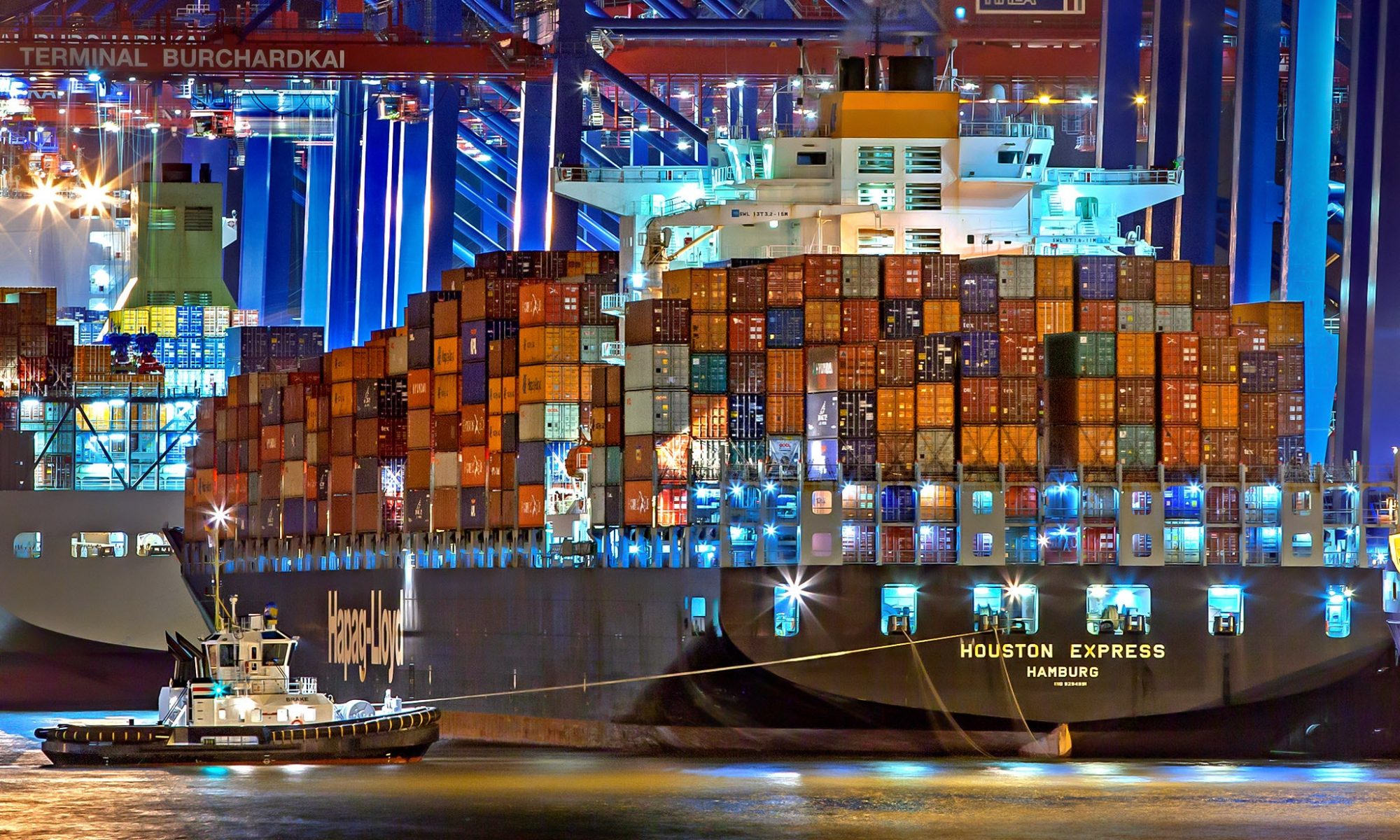 We recently moved from Hong Kong to Germany. Before we moved, we thought about how much of our household in Hong Kong we should bring with us to Germany.

In cases like this, we usually do a very basic simple cost-benefit analysis with some pro/contra arguments. We knew that for many people it might not make sense to bring their entire household over. If you’re looking at the plain costs involved with the shipping process that might often be the case.

Costs are a big factor

We definitely had more stuff to bring over than we could have brought with us on the plane. So there would have always been quite a number of boxes we could have shipped with Hong Kong Post for example. They are cheap and reliable if the amount (size & weight) you ship isn’t too much. For us, the main things we really wanted to bring were toys & gifts, clothes, some of my computers / electronics and my wife’s camera & film equipment. All of that was quite heavy and bulky already so that it would have had some significant cost to ship it by post.

Then we thought about shipping our entire household and how much more that would cost. After doing quite some research, asking for quotations and having site visits of “relocation consultants”, we figured out that we would probably need an entire 20 foot shipping container. So we got the price for that and compared it to the cost of all the goods we had if we would have to buy them new again in Germany. Usually, you would compare it with the current value of the goods at that time, but to be honest: If you get rid of all your stuff in Hong Kong and then you buy it again in Germany, you’ll have to pay the full “new retail price” there. So it is actually more accurate to compare the retail prices.

It turned out shipping our stuff over would be about 33% cheaper than buying everything new again in Germany. That didn’t even factor in costs we would have had for shipping the other “important” stuff by post, like I mentioned earlier. I guess with that we would have probably ended up at around 50%.

Time is a factor too

At the same time, we thought about the time we have at hand. We’ve been living about 6 years in our loft in Hong Kong. As it is usual, over the 6 years we’ve collected a lot of things we thought we needed. Relocating to Germany gave us the chance to sort some stuff out and give it away. Yet, we are usually quite lean in terms of the stuff we get. So most of the things we had were quite essential and in good shape. We knew that after we arrive in Germany and we move into our new home, we would need to get most of those things again. That means, we would have had to go to department stores, furniture stores, etc. to select and buy the same stuff again. Maybe we could have ordered most of it online, but in the end, all of that would have eaten up a lot of our time.

So besides saving money by shipping our household items over, we also save a lot of time by not having to get the same / similar stuff again.

What shipping company to use

Like I mentioned earlier, we’ve looked at several companies. Considerations for us was of course the price, but also the level of service quality they provide and whether we feel subjectively safe with them. That last bit had a lot to do with the sales person they had serving us. Of course, the final shipping service might be worse, but if the sales person already made a bad impression, how good could their actual service have been? That’s all quite hypothetical, but there is a bit of truth in that, right?

Anyhow, we were looking into the following companies. They are ordered by preference top-down, with the top most company that we chose in the end. In case you are in the need of a relocation company, have a look yourself and feel free to contact them. At most companies you can get an initial quote by email.

In terms of price, #1 and #2 ended up at the same price in the end. We still went with SwiftRelo, because I liked their sales person. Because there were a few hiccups in their service, I would probably give Links Moving a chance the next time. They weren’t significant ones, but I feel like it could have gone more smoothly.

Relocating to a different country obviously involves cross-border transport of goods. Usually that involves paying customs duty. If it is a family relocation, that customs duty does not need to be paid for household goods. Every destination country is different in that respect. Germany for example required us to prove that we were living in Hong Kong for at least 12 months. We thought that would be easy, but it wasn’t as straight forward as it should have been.

Bottom line, even though we had shipping clearance before our container left the port of Hong Kong, it was detained in the port of Bremerhaven, Germany. German customs required us to file some further explanation and provide additional documentation (utility bills of the last 12 months) to prove we’ve been living outside of Germany for long enough. Even though, I was incredibly quick replying to their requests, a public holiday came up in between and in the end our container was locked up for 5 days in Bremerhaven, which cost us a total of €300 (€60 per day). That could have been avoided by an experienced relocation company that asks for truly all necessary documentation beforehand. Though, I have to say, there is always the possibility that customs asks for additional explanation or documentation. Yet, I feel this could have been handled better.

So far, we only noticed one of our furniture pieces to be broken. It was the largest piece – our wardrobe corner unit – which was but at the bottom somewhere and then boxes stored on top of it. Because it was a hollow piece, after the long journey it was completely deformed.

We wanted to get a door-to-door relocation. That means we get a team that comes in, packs up everything into boxes, loads that into the container and our stuff gets shipped off. The packing took about a morning (8am-12pm) and loading everything took about another 4 hours so that they were done about 5pm.  In Germany, we also got a team of local guys who unloaded our stuff in the record time of 2.5 hours. Though, there we only got everything loaded into my grandma’s garage. Our house hasn’t been built yet (but we’ll start soon hopefully!), so there wasn’t any other place we could put our stuff to.

About a month before the packers came to our loft in Hong Kong, I started packing things up bit by bit in the evening after work. The night before the packers came I was still packing and I ended up at around 38 fully packed moving boxes. I thought that was a lot. Then the packers came and started packing the rest up. Those were mostly not so important / not so crucial things like furniture, kitchen stuff, appliances, clothes, and so on. In the end, we ended up with 145(!) boxes. I was absolutely surprised. To be honest, though, the packers really packed every thing into boxes. An office chair was a box. The fridge was a box. The laundromat was a box and the printer was in its own box too. You can imagine how this can quickly add up to a high box count.

The destination garage in Germany is actually quite big. I always thought it would be easily enough, but to be honest, we just managed to fit it all in. It is not so easy to access certain boxes now, but we managed to find some important things already.

I still believe it was the right decision to ship everything over. It took quite some time to get it all packed up. It did cost quite a large sum upfront, but in the end we’re saving money and time because we don’t have to buy new things again. I would probably try another shipping company, but I’m not sure if their service would be much better.

Impressions from the move